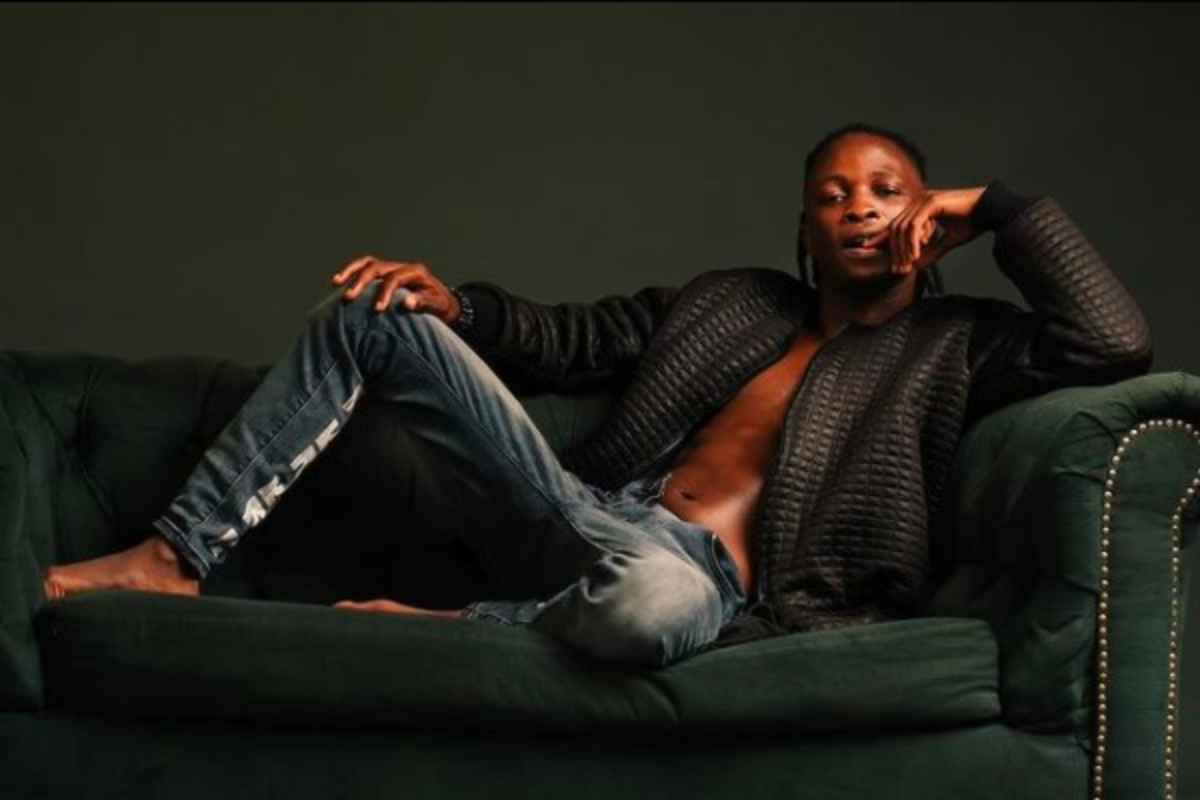 BBNaija star, Laycon, has reacted to the news that Adidas has produced the longest sneakers in the world.

Adidas collaborated with Rapper Tommy Cash to produce the longest sneakers ever. The 29-year-old artist teamed up with Adidas original for the final instalment of the superstar campaign.

The artist mentioned in an Instagram post that, when he told Adidas he wanted to make the longest sneaker in the world as their collaboration, they were doubtful about it but five months down the lane, they have been able to produce it.

Meanwhile, BBNaija’s Laycon was all over social media after he wore shoes longer than his feet during his performance at the Headies Awards Nights. He later explained that he wore those shoes because he wanted to take giants steps so that his fans can emulate them.

Laycon has joined the league of fans who have reacted to this new development.

View his reaction below;