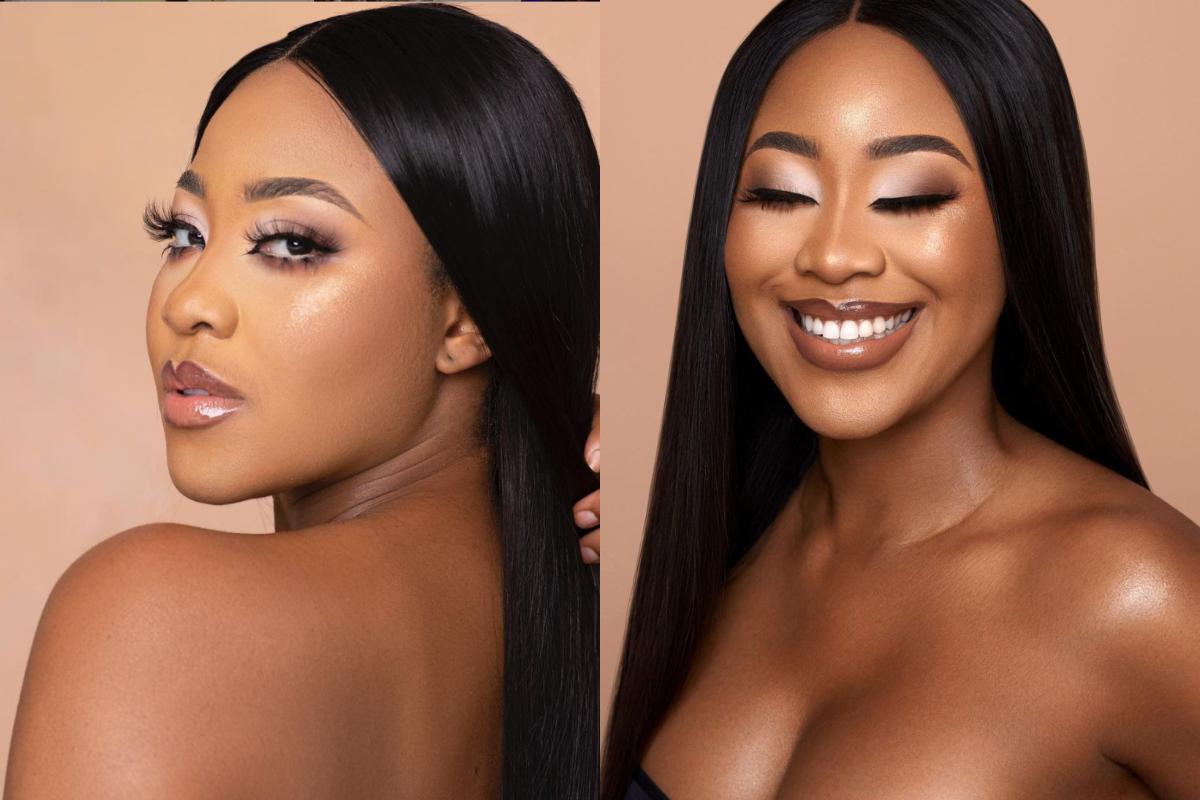 Former BBNaija housemate, Erica Nlewedim, has also joined in the conversation that says that African men define ‘wife material’ as a woman who will be treated like a slave.

In a photo retweeted by the BBNaija star, a woman was seen holding two children, carrying her husband while breastfeeding another child at the same time. The picture came with the caption, “How African Men Define ‘Wife Material’ “.

Erica who saw this photo and was not happy about this mentality took to the comment section and said: “Most* cos I know I’m getting married one day and my future husband can never think like this”.

This comment from Erica sparked a lot of reactions as fans believe dating Kiddwaya has changed her mindset about men. Erica and Kiddwaya used to be one of the most talked-about housemates in the BBNaija house due to the romantic relationship they built in the house.

Most* cos I know I’m getting married one day and my future husband can never think like this https://t.co/hQ0SAMsJ54