Rapper Young M.A Finally Reacts To Video Of Her Ex-Girlfriend With Davido 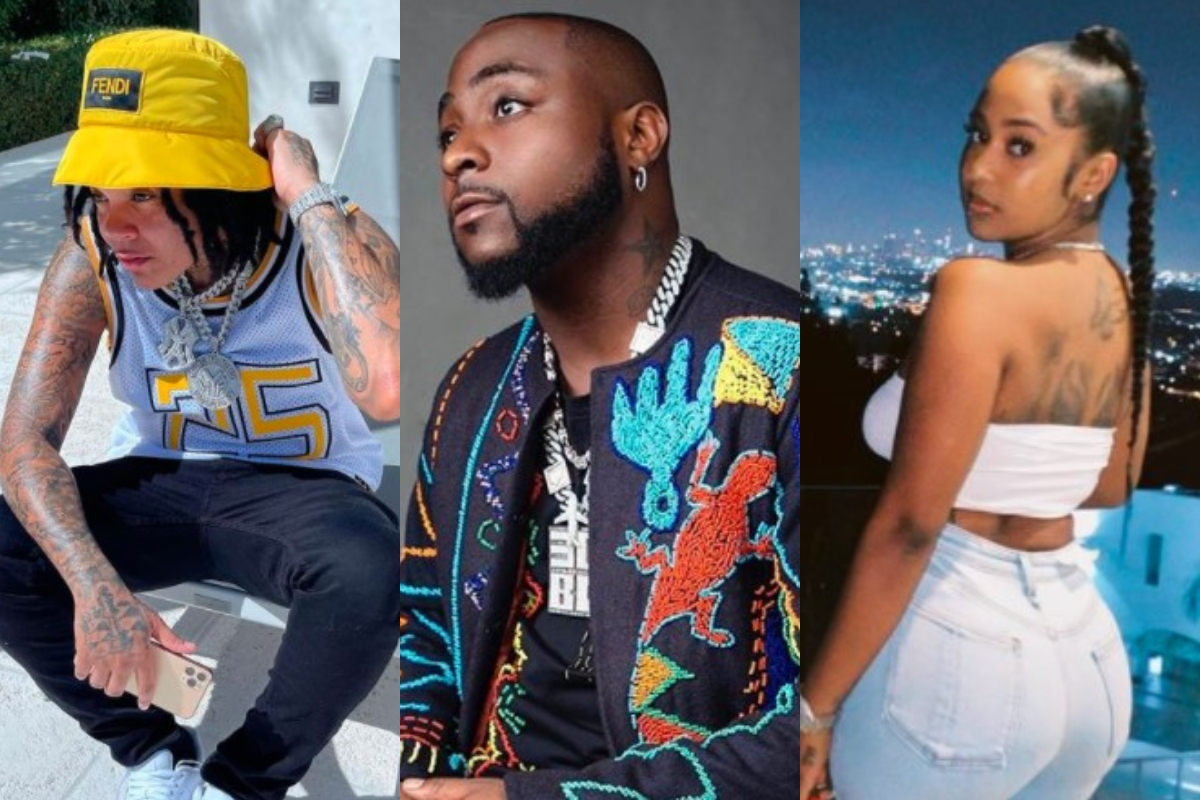 Popular American rapper, M.A Young, has finally reacted after the video of her ex-girlfriend, Mya Yafai and Davido went viral on social media which suggests that the two are in a relationship together.

Rapper Young during an Instagram live section with his fans on social media stated that she did not care about her ex-girlfriend, Mya Yafai being with Davido rather, she encouraged her to secure the bag. M.A Young also added that she does not blame her for doing just that.

If readers will recall, Twitter has been wilding out after singer Davido and American Instagram model Mya Yafai were spotted together on vacation in Sint Maarten, a country in the Caribbean. The two were spotted holding hands as they stepped out for a walk.

Although the lady was wearing a mask as she stepped out with Davido that night, netizens were able to recognize her from other social media posts.

Watch the video below;

”We Know You Dey Move The Machine”- Tacha Heats Netizens With Her Comment On The Photo Of Her Alleged Lover, Fadda Dickson