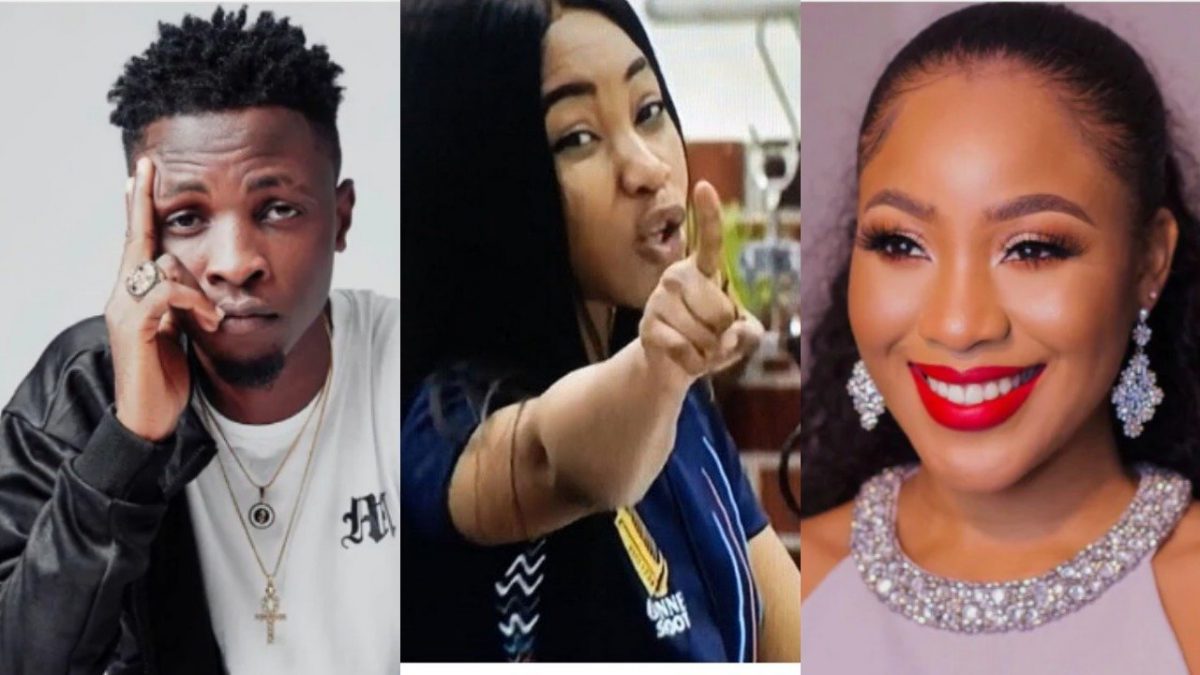 Fans of BBNaija star, Laycon, have thrown shades at Erica after Laycon amassed one million followers on the micro-blogging platform, Twitter.

This milestone makes Laycon the first and only housemate to attain such a number of followers on Twitter within seven months. He is currently trending on Twitter with the hashtag, 1millionTwitterIcons.

Reacting to this, fans have trooped to the comment section to congratulate him for his achievements. They have also stated that unlike Erica who describes herself as the star girl, Laycon does not struggle to shine.

The fan identified as mz_france wrote;

“Somebody and her fan base thought March would be theirs…yet Nengi and Laycon giving pepper everywhere…Stars don’t struggle to shine”.

Laycon and Erica used to be good friends until they argued in the house which led to the disqualification from the BBNaija house. The two have since then not been the best of friends.