"In My Maserati" Hit Maker, Olakira, Acquires A Home And A Ride

BBNaija Star, Alex Unusual, Advices Fan Who Begged Her For Money To Buy Cake For Her Friend

"I Dont Kiss And Tell" - Bobrisky Claims, As He Vows Never To Reveal Secrets About Former Bestie, Tonto Dikeh, After Blocking Her

Bobrisky Blocks Bestie, Tonto Dikeh, On Instagram, After She Unfollowed Him

"Na Accomplishment?" - Netizens Drag BBNaija's Erica, After She Bragged About Being Followed On Twitter By Some Nollywood Personalities

"I Have Too Many Hits That Your Generation Can't Have" - Singer, Kcee, Drags Twitter User Who Questioned His Music Career

Funke Akindele's Husband, JJC Skillz, Also Gets His Own Brand New SUV, Few Days After She Bought Hers (Video) 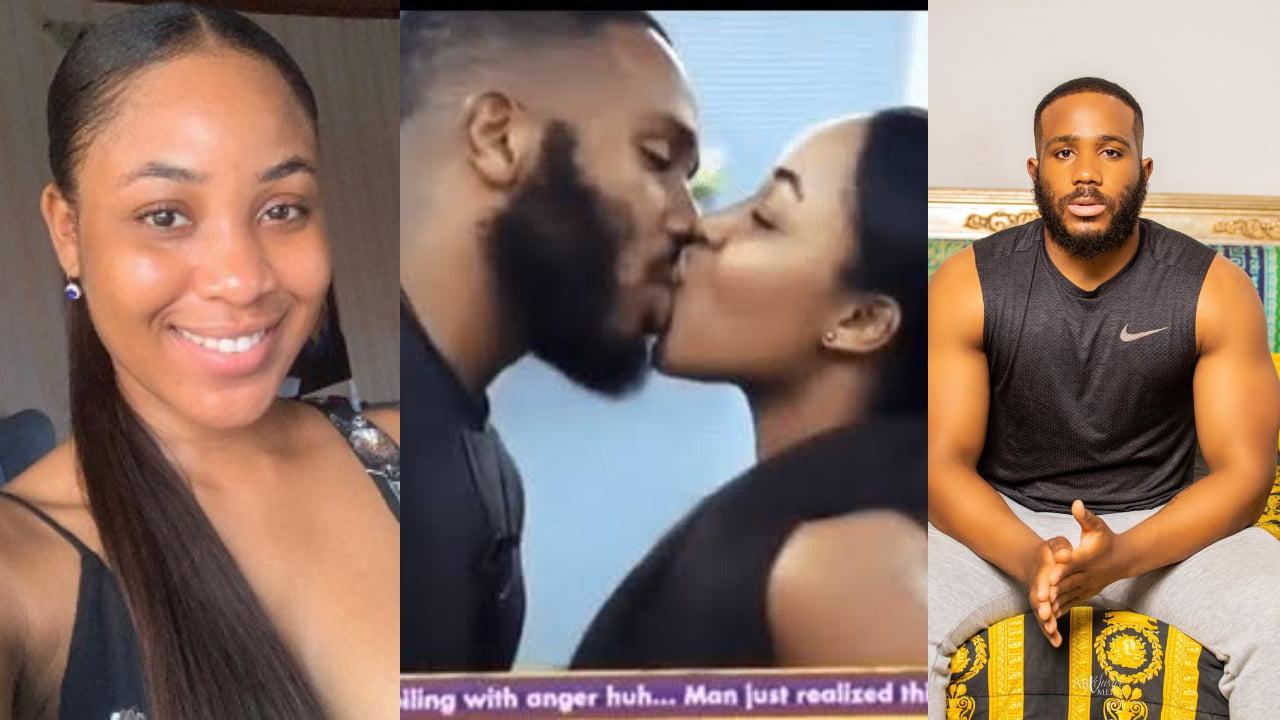 Big Brother Naija Season 5 housemate, Kiddwaya, has revealed his ordeal after his break up with former housemate, Erica Nlewedim.

Kiddwaya has through and interviews with The Punch, disclosed that handling the fans of Erica after the breakup was a bit hectic for him but that did not hinder his dream of pushing his brand to the level he so desires.

”I was focused on building my brand. I posted a message I got from one of her fans to let people know that people are pained about something. I put a caption, ’is it what it has come to now?’They need someone to focus their pain on and I understand that I can be their scapegoat”

According to Kiddwaya, Erica’s fans that got pained as results of their breakup need someone to channel their anger and he was the targeted scapegoat and their directed the pains to him.